Cliff Hugo is the bassist for Supertramp and has worked with countless artists including Ray Charles, Solomon Burke, Mike Love, Carl Verheyen Trio, Manhattan Transfer and Tim Finn.
Cliff Hugo was born and raised in Southern California, and is currently the bassist for the legendary Supertramp. He considers himself a lifelong traveler, student and appreciator of the music of the world. He feels soulfully connected and comfortable playing with Brazilian greats, French balladeers, Jamaican Rastafarians as well as exciting new rap talents and venerable rock and jazz greats. Just out of college in 1975, Cliff was asked to record and tour with one of his idols, Ray Charles, playing on the famous "Oh What a Beautiful Morning." After that he settled in LA and began working with Melissa Manchester, and recorded with such artists as: Solomon Burke, Paul Williams, Jeff Golub, Tevin Campbell, Mike Love, Manhattan Transfer, Tim Finn, Mark Hart, Willie & Lobo, Jeremy Wall, Julie Christianson, Willie Bobo and Peppino D'Agostino. He has also played on three Supertramp albums. Cliff has lent his talents to over 1000 commercial jingles and hundreds of film and TV scores.

Cliff says: "I love Markbass amps because they can handle the truth!" 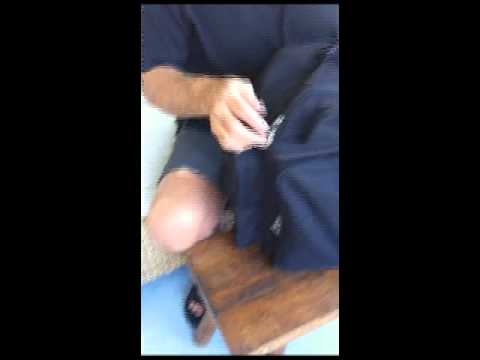 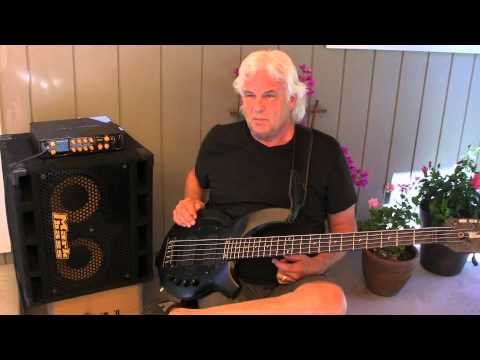