David Bronze has been twice voted "UK's Best Bass Player" by the readers of Blueprint Magazine. He played in Eric Clapton's band from 1994 to 1997 and is currently performing with Tom Jones and Andy Fairweather Low & The Lowriders.
Since his early semi-pro days gigging around the south-east of England, Dave Bronze has played around the world in just about every place that music is played. In a career spanning almost three decades, Dave has appeared, on record or on stage, alongside such household names as The Art Of Noise, Belinda Carlisle, Paul Carrack, Eric Clapton, Roger Daltrey, Bo Diddley, Duane Eddy, Andy Fairweather Low, Dr. Feelgood, Bryan Ferry, Nik Kershaw, Jeff Lynne, Paul McCartney, Billy Preston, Procol Harum, Ringo Starr and Robin Trower. He can be seen playing alongside Eric Clapton in the "Live in Hyde Park" DVD, and the multi-platinum, Grammy award-winning tribute to George Harrison, "Concert For George". Although touring is a major part of Dave's life, he is also active as a record producer and songwriter.

"I used Markbass gear on the Robin Trower German tour, and I must say, it blew me away," says Dave. "It's without doubt the best sounding bass gear I've heard in a long, long time. Previously I've stayed away from fully endorsing any equipment, in order to be free to change whenever I wanted. But now, this stuff is so good that I can't see the need to change ever again! I love the fact that it gives instant access to a great, organic bass sound. I just plug in, set the gain, leave the EQ flat and there it is! I also love the way that it reproduces all the character of whatever bass I put through it, and I can get a good sound in even the most difficult acoustic environments. I get comments at almost every gig I do from sound engineers and crew, and if there are other bands on the bill I almost always get approached by the bass players asking about my gear. I know of several who have changed over to Markbass after seeing and hearing my rig."

Dave also says: "I've been using the Mark Studio 1 plugin with my Logic based studio set up for a few months now, and it really delivers. I find it helps the bass sit in the mix as it should, and I'm able to dial up just the right tone in no time at all. I haven't encountered a situation where the Mark Studio 1 didn't do the job perfectly. Once again Markbass have broken new ground for bass players. Many thanks." 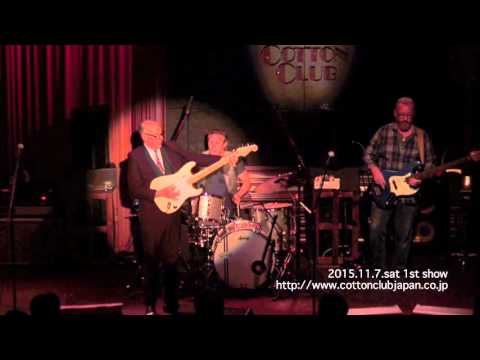 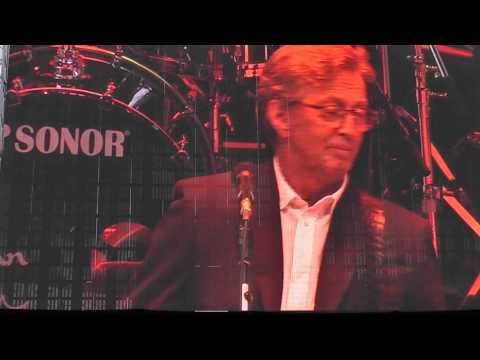 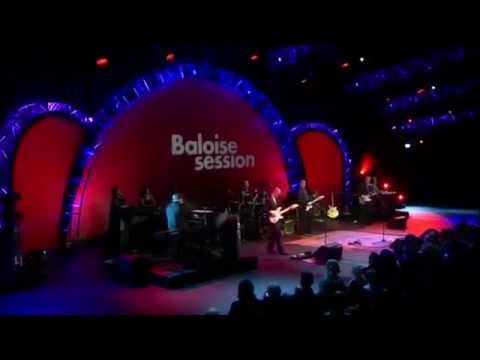 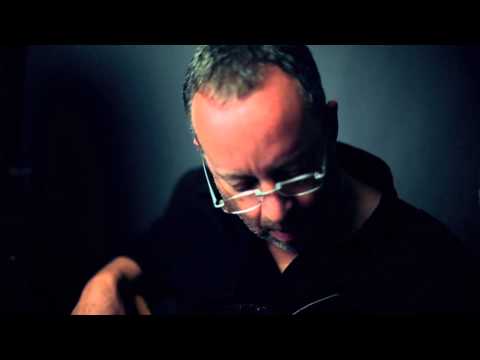 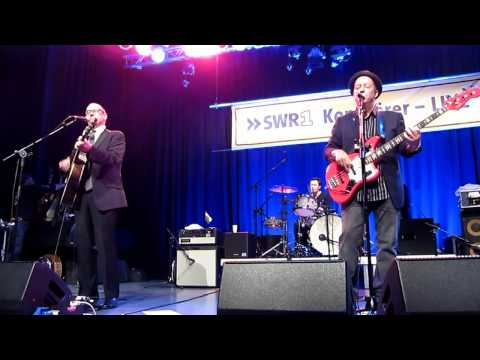