Evan Marien is a composer/producer/multi-instrumentalist born and raised in Decatur, Illinois and now living in Brooklyn, NY.

Although Evan grew up playing trombone, piano, guitar, and drums, he is primarily known for his performances and recordings on the electric bass.  Most recently he has been seen as the bassist for electronic songwriter Elliot Moss, Thundercat drummer Justin Brown's NYEUSI, and the last bassist to play in guitar legend Allan Holdsworth's band.

Evan leads the project Evan Marien x Dana Hawkins, which has been described as "progressive collaboration of bold bass artistry, dynamic electronic production, and prodigious drumming".
A new EvanxDana album will be released in 2018.

Back in his studio in Brooklyn, Marien composes commercial music for brands such as AT&T, The Dallas Cowboys, IMAX, HBO, Entertainment Tonight and many others. His bass playing can be heard on brands such as FX, Ulta Beauty, AT&T, Spectrum and OnMo Global.

Evan Marien is a composer/producer/multi-instrumentalist raised in Decatur, Illinois and now living in Brooklyn, New York.

Tom Kennedy has been featured on the cover of Bass Musician magazine's March issue--which also includes a story on Evan Marien. 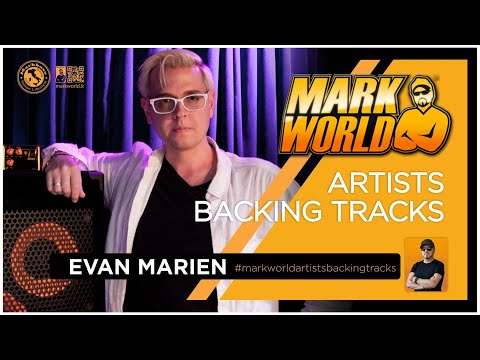 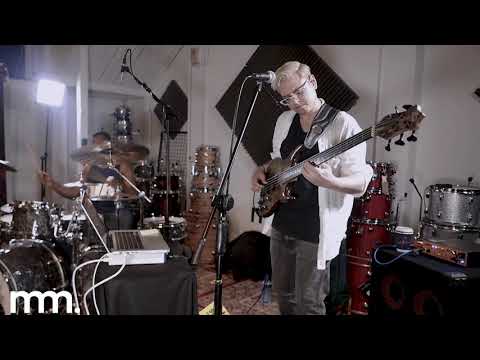 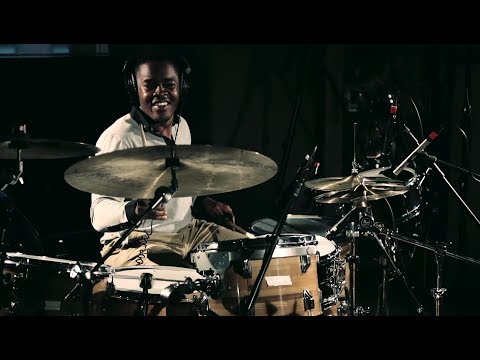 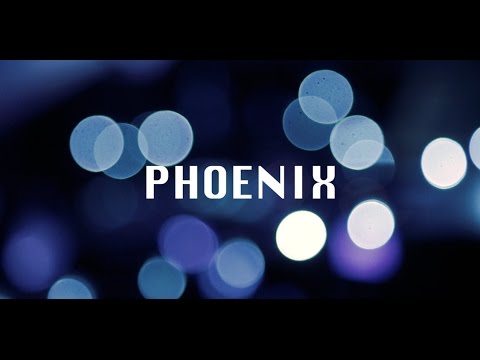 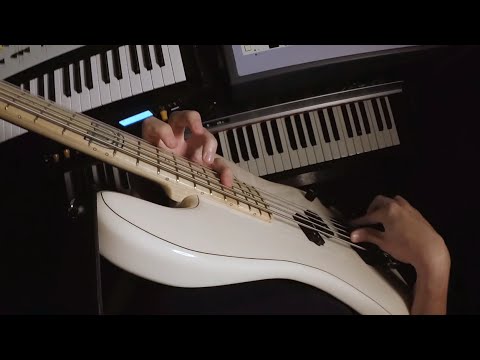 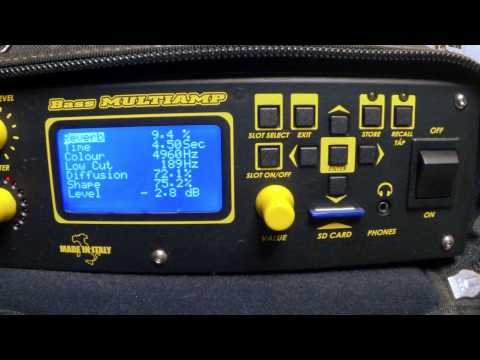 Evan Marien and the Bass Multiamp 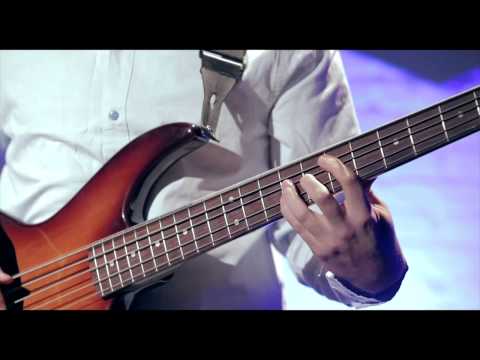 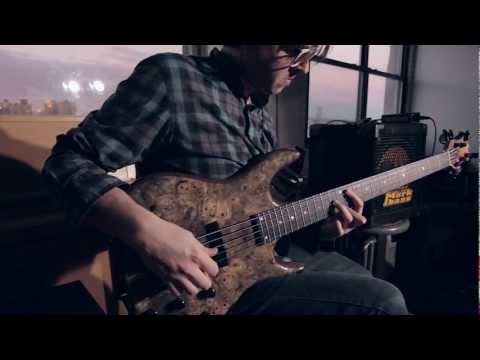 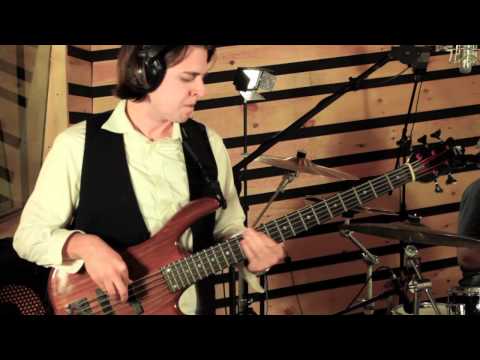