Thanks to his tasteful chops, funky grooves, rapid finger work, and unbelievable pocket Joe Dart from Vulfpeck is one of the most interesting bassist on the modern scene.

Joe Dart first picked up a bass at the age of eight, when his parents suggested that he and his siblings form a family band.
The family band never materialized, but Dart stuck with it, and soon developed a love for the instrument, and for the bass-driven funk and soul music of the 60's and 70's. Influenced early-on by players such as Flea, Verdine White, Rocco Prestia and Pino Palladino, Dart found the opportunity to hone his chops and his ear in high school, both in his school's music program and with his regularly gigging band.

After high school, Dart attended music school at the University of Michigan, but soon found his calling on the road. After touring with a prominent college band, he connected back in Michigan with his future bandmates Jack Stratton, Theo Katzman and Woody Goss.
The foursome had an instant chemistry in the studio, and became the house band for Stratton's 'Vulf Records' label.
Dubbed The 'Vulfpeck', they have gone on to release four EP's, three full-length albums, and numerous live-in-studio videos on YouTube.

Through his work with Vulfpeck, Dart has had the opportunity to play with some of the great session-musicians, sidemen, and bandleaders of all time, including Bernard Purdie, Clyde Stubblefield, David T. Walker, Zigaboo, Michael Bland, James Gadson, Michael McDonald, Trey Anastasio, and Bootsy Collins.

"I used to ask the backline company to provide a bass amp by any one of a handful of amp companies, and so it ended up being a variety throughout the tour. And then I started noticing that every time they provided a Markbass rig, I walked off stage feeling like I had played a truly great show. Somehow the clarity, punch, and warmth of Markbass amps was making me play better." —says Joe— "Now I only play through Markbass rigs, and I've never heard another amp that sounds more like ME when I play through it. It's hard to put into words, really, but these amps sound like my hands, my bass, my playing. Not overly colored or effected - just a deep, punchy, warm and clear projection of what it is that I'm putting out there. It feels absolutely amazing. My deepest gratitude to the Markbass team." 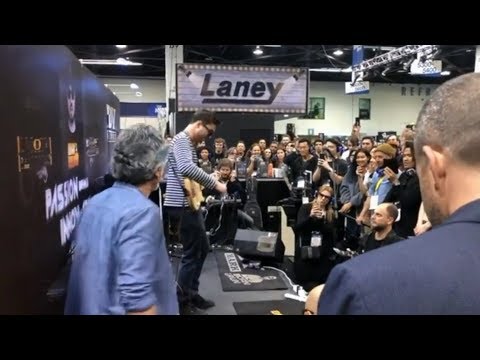 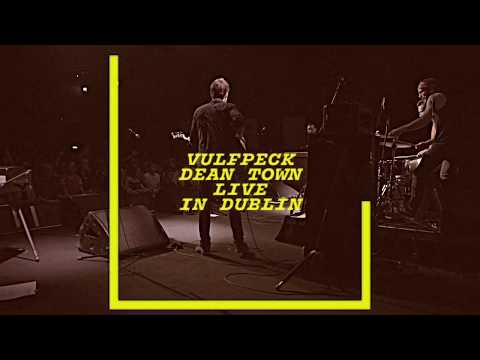