John is the bass player for Squeeze and played on their biggest hits including Tempted, Pulling Mussels and Another Nail For My Heart. He has performed with Sting, E. Costello, P. Young and many others.
In 1979 John Bentley shot to fame when he joined Squeeze, just two weeks before their single Cool for Cats entered the top 10. This was followed by the equally successful Up The Junction single, and since then, John has played on many of the Squeeze hits including Tempted, Pulling Mussels, Another Nail and Labelled with Love. John went all the way to #1 on the charts with Squeeze on their 45s and Under album.

John has made countless appearances on TV & Radio shows, including: Top of the Pops 1&2, Saturday Night Live (USA), The Chart Show, MTV, The Old Grey Whistle Test, The Tube, Kid Jensen, and recently the Al Murray Show and Mark Lamarr.

During a long and successful career John has had the privilege of playing alongside such artists as: Sting, Elvis Costello, Paul Young, Jools Holland, Paul Carrack, Garth Brooks, Big Jim Sullivan, Joe Jackson, Keith Emerson and many others.

Now in 2008, Squeeze are touring the globe once again promoting several new & previously unreleased recordings, including two live albums, one from the 80s and one from the recent USA tour in 2007. Their upcoming appearances will include the WOMAD Festival, the V-Festival, the Virgin Festival and a full US tour. Meanwhile John is also promoting and showcasing his first solo album titled 'The Man Who Never Was' which is causing a stir on radio both in the UK & US.

"I get more compliments about how great the bass sounds since I started using Markbass amplification," says John. "I love the versatility; I have a CMD 102P combo which is great for smaller gigs, and when I need something more powerful for larger venues, I add the 1x15. Both pieces of equipment are really high quality, yet light and portable. Also I really like the distinctive look. It stands out on stage."

John Bentley of Squeeze is profiled in this Bass Guitar magazine feature. 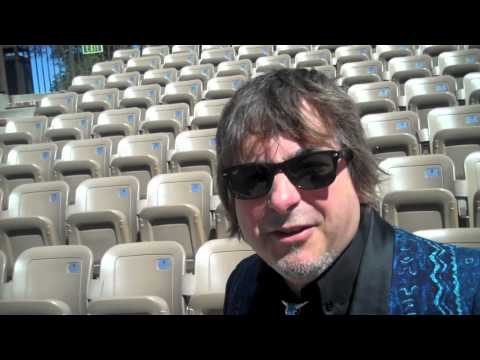 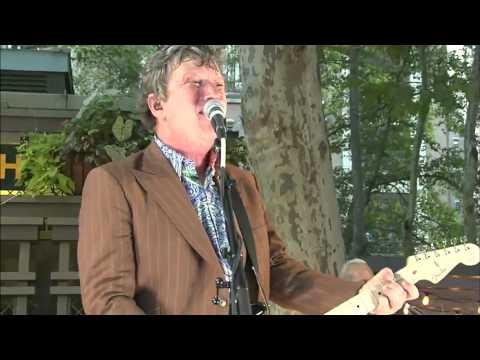