Havana, Cuba native Jose Armando Gola has played bass since age thirteen, and studied music at the Amadeo Roldan Conservatory. He plays both upright and electric bass in various settings, has toured internationally and performed at many major jazz festivals. Still only in his mid-20s, he Gola has worked with Gonzalo Rubalcaba for the past seven years.

"Markbass makes the most natural sounding bass amps," says Jose. "The Little Mark Tube 800 has a very interesting combination of transistors and tubes. Markbass makes the only amps where you can really hear the sound of your instrument... Brilliant." 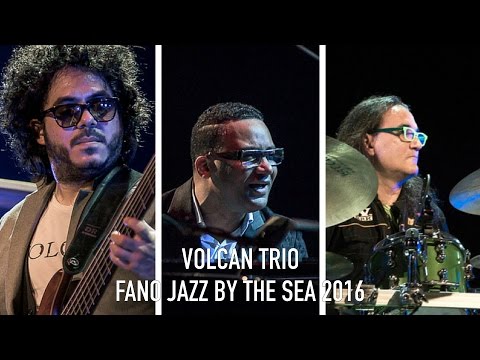