Marco Panascia is a New York City acoustic and electric bassist who has worked with a wide array of artists including Kenny Barron, Andy Bey, Eric Reed, Eldar, Herbie Hancock, Quincy Jones and Gary Burton.
Marco Panascia (pana-SEE-ah) is an Italian-born bassist, composer and educator living in New York City. His proficiency in many different musical situations and settings, and his strong doubling skills on the acoustic and electric bass has earned him wholehearted praise in the United States, Europe and Japan. Panascia has made a name for himself by being featured in the working bands of several jazz luminaries, such as Kenny Barron, Andy Bey, Eric Reed and Dado Moroni, and by regularly appearing in some of the world's top music festivals and venues, such as the Montreux Jazz Festival, the Hollywood Bowl and the Kennedy Center for the Performing Arts. Panascia is also known for his tenure with young jazz piano sensation Eldar, delivering sold-out performances on three continents, and releasing two CDs on the Sony BMG Masterworks label: "Live at the Blue Note", and "re-imagination", the latter of which received a 2008 Grammy nomination for Best Contemporary Jazz Album.

Mentored by Los Angeles studio legend Carol Kaye, Panascia was the first prize winner of the 1998 Edinburgh International Double Bass competition in Scotland, and his performance credits on acoustic and electric bass include some of the most highly regarded artists on the contemporary jazz scene and beyond, such as Herbie Hancock, Lee Konitz, Joe Lovano, Quincy Jones, Bobby McFerrin, Dave Liebman, Roy Hargrove, Chris Botti, Gary Burton, Peter Bernstein, Seamus Blake, Peter Erskine, Adam Nussbaum, Alvin Queen, Lewis Nash and Tamir Hendelman. Whenever he has time off from his hectic worldwide touring schedule, Panascia can be heard performing in some of New York's most celebrated venues, as a leader of his own trio and quintet, or as a sideman with several world-renowned musicians on the scene.

Marco Panascia has been using and endorsing Markbass amplifiers since 2006. He says of Markbass: "Whether I am performing at an outdoors festival in New York City, or a concert hall in Tokyo, or a small club in Milan, Markbass always allows me to sound like my best self. The true, uncolored tone of my acoustic and electric basses always comes through. I'm proud of my longtime association with Markbass. Bravo!”

New York-based Markbass artist Marco Panascia will be playing a series of concerts in London and Italy during the month of October. <br>Marco also will be presenting a bass clinic in Piacenza (Italy) at the Milestone School of Music, on October 17.

In November 2013, New York based Markbass artist Marco Panascia will be touring in Japan with Hironobu Saito, to promote the album "Golden Circle". 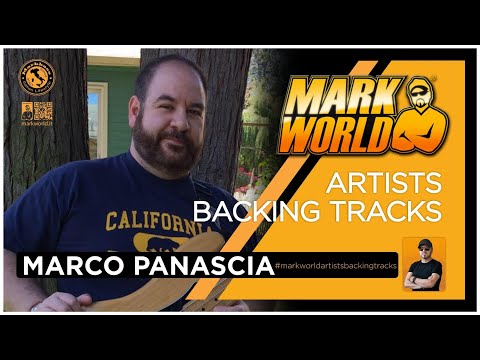 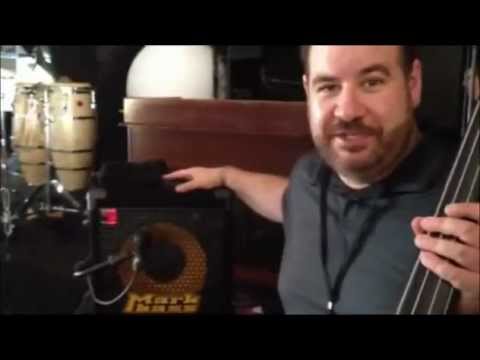 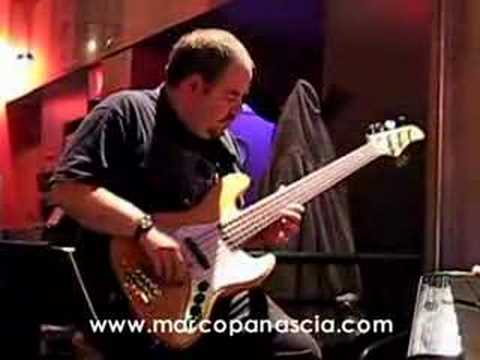