One of the premier electric bassists of contemporary jazz, Mark Egan has distinguished himself over the past 30 years as an in-demand session player, valued sideman, prolific composer and respected leader. His distinctive fretless sound has graced countless jazz and pop albums, as well as award-winning movie and television soundtracks. A charter member of the Pat Metheny Group, he also played on multi-platinum-selling recordings by Sting, Arcadia and Joan Osborne, and recorded with pop stars like Roger Daltrey, Sophie B. Hawkins, Marianne Faithfull, Judy Collins, Cyndi Lauper and Art Garfunkel, and jazz notables like David Sanborn, John McLaughlin, Gato Barbieri, Freddy Cole, Jim Hall, Mark Murphy and Larry Coryell. A member of the Gil Evans Orchestra for 13 years, Egan has also racked up seven albums as a leader, and ten as a co-leader of Elements, the band he formed in 1982 with Pat Metheny Group bandmate Danny Gottlieb.

Born on January 14, 1951 in Brockton, Massachusetts, Egan began his musical studies on the trumpet at age 10, mainly influenced by his father, an avid player. He continued on the trumpet through high school in jazz bands, R&B groups, high school orchestras, and switched to bass at age 16. In 1969, Egan enrolled in the University of Miami School of Music under the direction of Jerry Coker—and also studied privately with the late, great Jaco Pastorius, whose influence remains with him to this day.

While in Florida, Mark formed a band with fellow University of Miami students Clifford Carter, Hiram Bullock, Billy Bowker and Phyllis Hyman. They came to New York in 1976—and soon afterward Mark toured with the Pointer Sisters, Deodato and David Sanborn. In 1977, he hooked up with another U of M schoolmate, guitarist Pat Metheny, and for the next four years toured and recorded with the Grammy award-winning Pat Metheny Group, which also featured Lyle Mays and Danny Gottlieb. Egan subsequently worked with Flora and Airto, Carly Simon, Stan Getz and Jim Hall before forming the group Elements with Gottlieb, Bill Evans and Clifford Carter in 1982. Nearly 28 years later, Elements remains one of the most potent and highly acclaimed contemporary jazz groups in the world with eight recordings and tours in over 27 countries.

Egan’s passion and visionary approach to contemporary instrumental music led to the creation of Wavetone Records, which he formed in 1992. Dedicated to providing an outlet for creative music projects, Wavetone has released several recordings to critical acclaim, including records by Elements, Joe Beck, Jeff Ciampa, Jeff Laibson/Mark Egan/Danny Gottlieb. The label has also released Egan’s Freedom Town (2001), As We Speak (2006) and reissues of his 1985 landmark, Mosaic, and Beyond Words. In addition, Mark has realized his dream with the completion of is own state-of-the-art recording studio, Electric Fields.

"Markbass amps and cabinets have the sound that I've been looking for,” says Mark. “Warm and punchy with great bottom, mid and top. They really let you shape your sound. The setup I am drawn to is the Mini CMD 121P in combination with the New York 121. It has a deep, full, punchy sound and is very portable for carrying around town. I also love the sound of the Chorus Flanger and Riverbero pedals. Great amplification of your sound!”

One of the premier electric bassists of contemporary jazz, Mark Egan has distinguished himself over the past 30 years as an in-demand session player, valued sideman, prolific composer and respected leader. 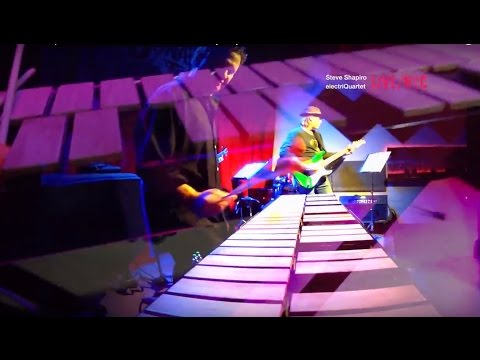 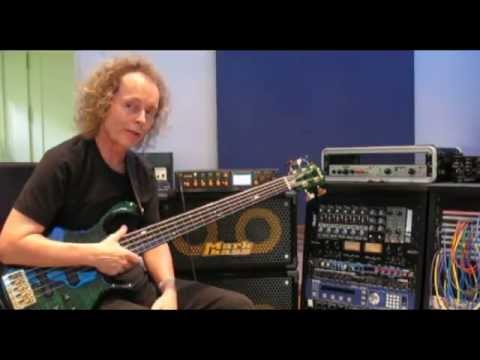 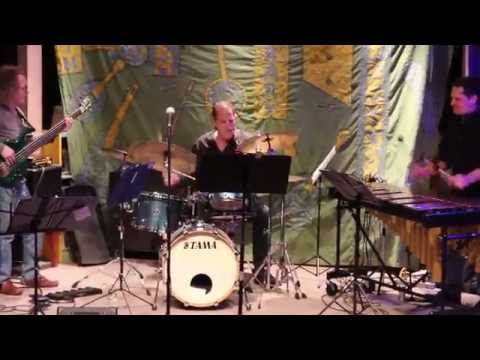 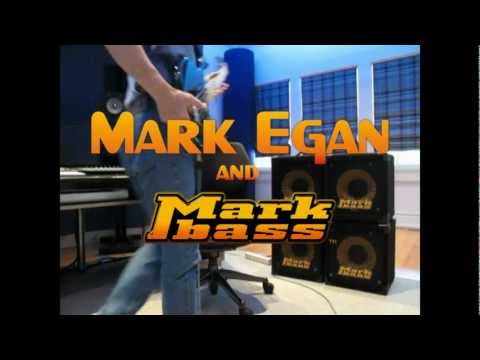