"I love Markbass amps because they cover the whole spectrum of tones," says Matt. "If I want a jazzy sound, or more of an older bass tone, it's not brain surgery to switch back and forth. For bass players who like to keep things simple (like me), I really trust in these amps to represent my sound. Markbass amps, in my opinion, have really captured the best of all the amplifiers out there, but still hold their own originality." 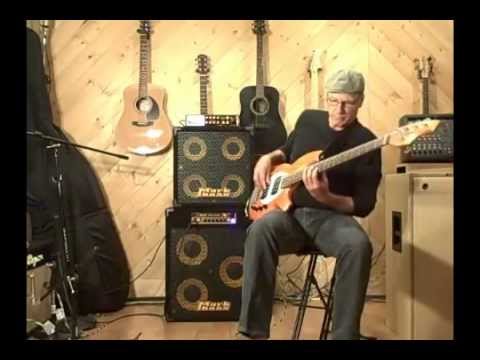