Pierluigi Mingotti plays with F. Guccini, Eumir Deodato, G. Morandi, Ray Mantilla and Eddie Floyd. He has also been a product development consultant for Markbass since the brand's early days.

Pierluigi Mingotti earned a diploma in oboe from the GB Martini conservatory in Bologna before studying electric bass with Ares Tavolazzi, and in the late 80s and early 90s, he furthered his bass studies at Siena Jazz and CPM in Milan with Franco D?Andrea.

He currently tours with Francesco Guccini and Eumir Deodato, and has also performed with Gianni Morandi, Eugenio Finardi, Ray Mantilla, R&B legend Eddie Floyd, and many others.

Pierluigi is a longstanding Markbass collaborator, and played an important role in testing the products and offering feedback during the formative years of the brand. 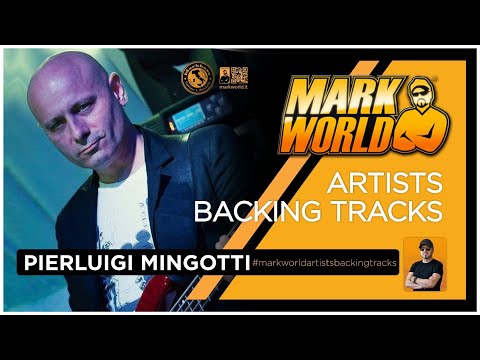