Bona is one of the world’s best bassist, and an absolute master with a distinctive and unique style, a mix of jazz, afro-beat, bossa nova, pop music, and funk.

Richard Bona was born in the Cameroonian village of Minta. When the infant Bona came down with malaria, his family discovered that only the sound of the balafon could soothe him. When he recovered, his grandfather, the village griot, showed him how to build his own instrument. He played for hours every day, and by the age of five he was performing regularly. He could play any instrument he heard: flute, hand percussion, drums. When Bona was 11 his family moved to the big city of Douala, and Bona fell in love with the sound of the guitar. He built himself a 12-string, using bicycle brake cable for strings.  Soon he was playing in local bikutsi and makossa bands. Then fate intervened when a French jazz club opened at a local hotel. The patron of the establishment sought out the talented kid he’d heard about and asked him to put together a band. Bona knew nothing about jazz at the time, but he needed the gig. Fortunately, the club owner had over 500 records. Bona spent his days listening and his nights trying out what he had learned. One of the first things he heard was the 1976 album Jaco Pastorius, and it changed his life forever.

Bona’s grandfather taught him early and well. Music is a language that cuts through our ordinary experience, tells us the stories we need to hear, leads us to understand who we are. Richard Bona is following in his grandfather’s footsteps, the griot for our sprawling global village. In basement clubs and festival tents and grand concert halls, we gather to celebrate, dance and sing. Richard Bona’s music propels us forward.

"I searched it, and I found it. It's my sound and tone", says Richard, "In the end It ALL come down to BASS Sound. It's ALL in Markbass!" 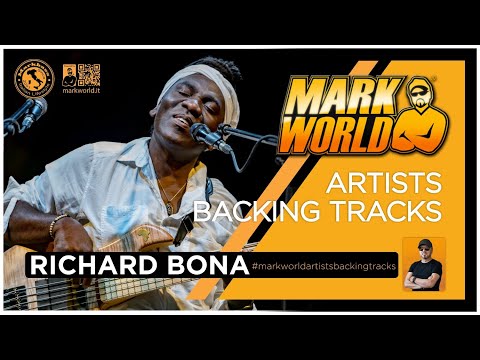 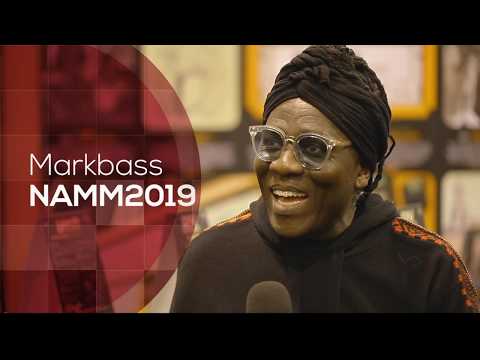 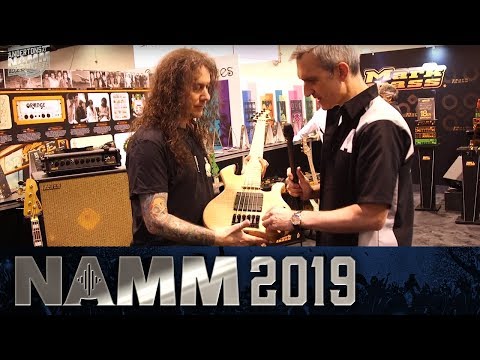 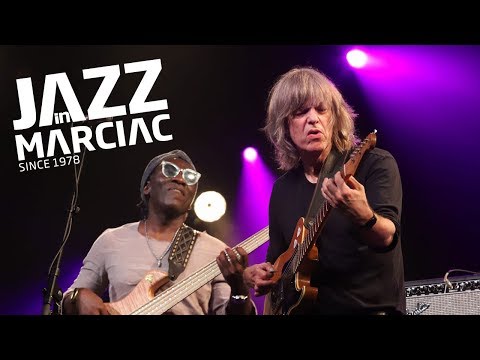 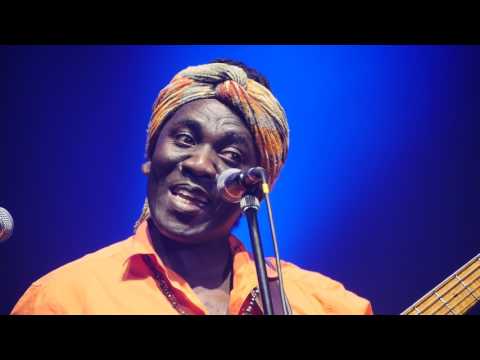 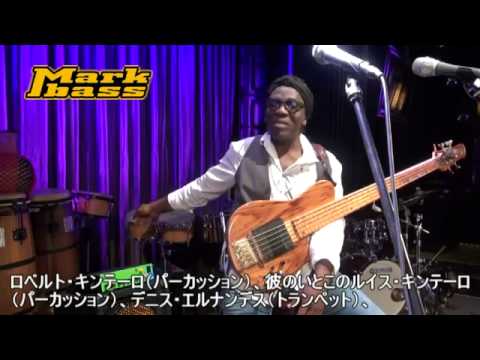 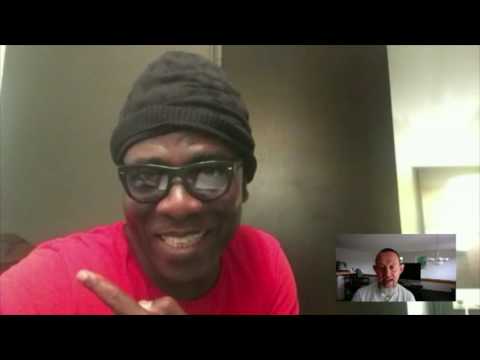 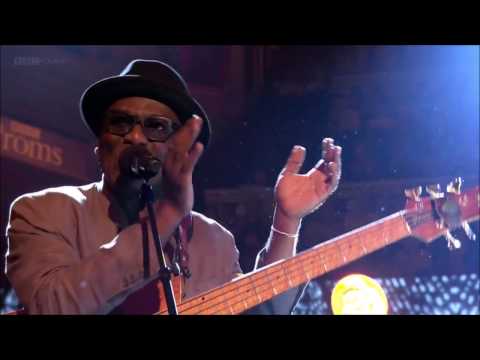 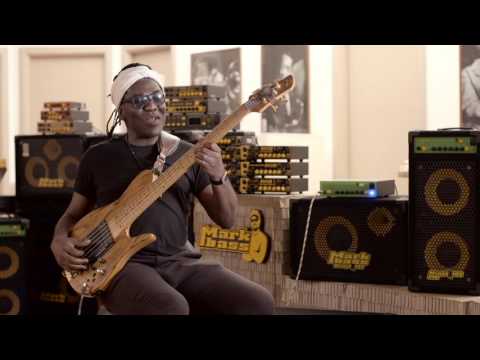 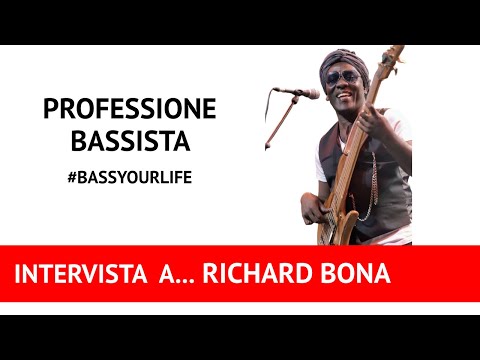 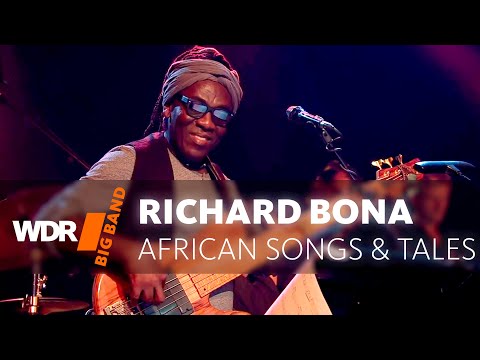 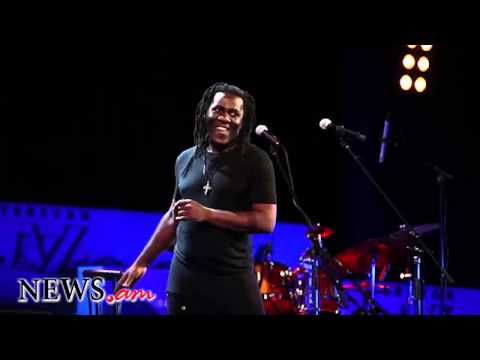 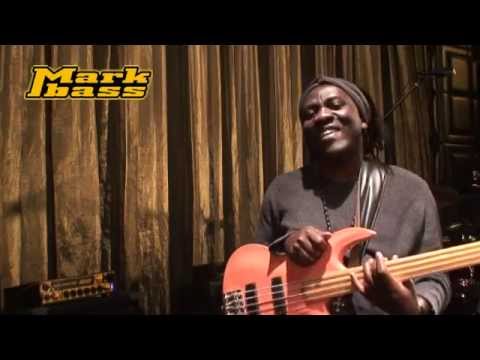 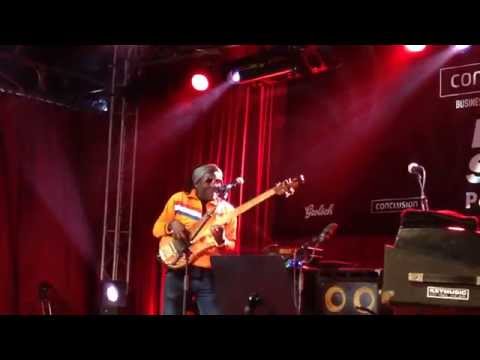 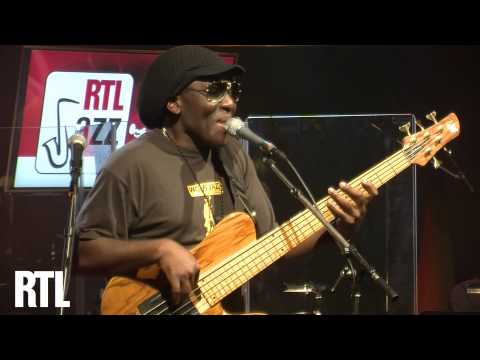 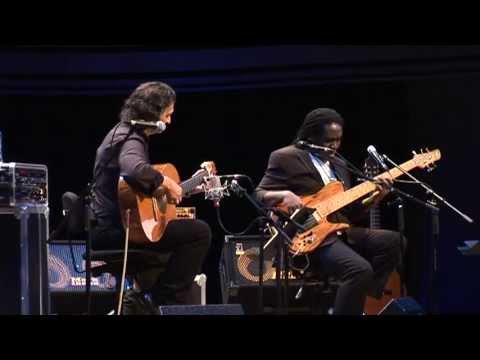 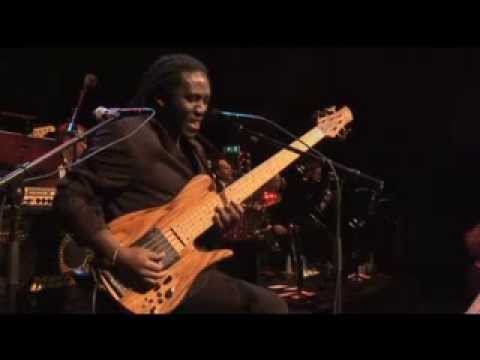