" Markbass truly has a remarkable sound. The neighbors aren't happy, but my bass is in love."
—Stanley Sargeant— 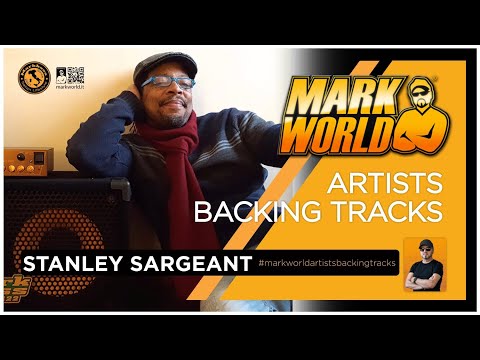 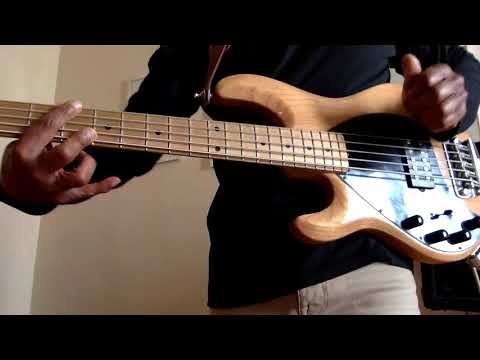