He was bass player, author, arranger, production director in studio and on tour with Dirotta su Cuba.
Between 1994 and 2001 their albums got 3 Gold and one Platinum record.
His parallel activity as an event manager let Dirotta su Cuba operate often between the music and fashion business, putting the band on a mainstream scenario in Italy.
Stefano collaborated with many musicians and bands like Toots Thielemans, Defunkt, Freak Power, Ron, Alex Baroni, Carmen Consoli, Irene Grandi, Stefano Bollani, Riccardo Onori, Giuseppe Milici, Keope, Demo Morelli Band, Nick The Night Fly and many others.
During his career he had an intense activity with Radio Shows, theatre music as an author, TV soundtracks, composition masterclasses and big fashion brands events.
After 14 years with no studio releases, Dirotta su Cuba came back on the scene with Studio Sessions Vol.1 in 2016.
Many guests recorded on the album: Mario Biondi, Neri per Caso, Fabrizio Bosso, Riccardo Onori and Federico Malaman, to name a few.
A couple of years before the new release the band started touring again and they still have a very intense live activity. They opened the Estival Jazz in Lugano in 2014 and Umbria Jazz Winter in 2015/2016.
Stefano is also vocal coach in November 2017 for the talent show AMICI with Maria De Filippi.

Who said Markbass accessories are not meant to be used to make music? 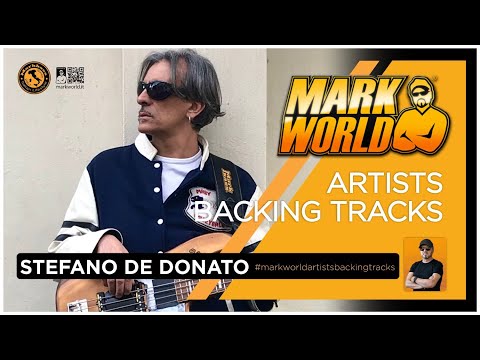 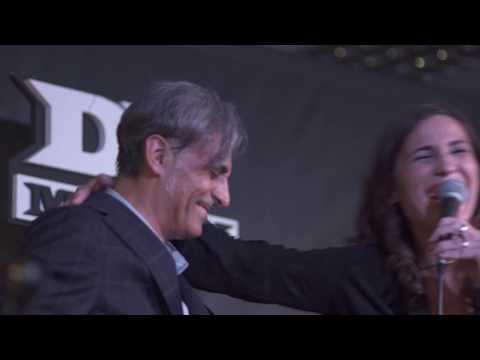 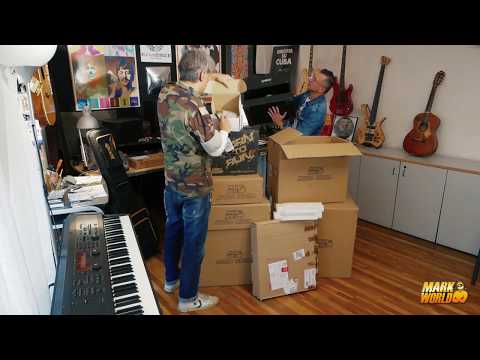