Vicio is the bass player of the band Subsonica. With them he has earned three platinum discs and two MTV Music Awards as Best Italian Act.

He is one of the first Markbass endorsers, from when the brand was born, and he found in Markbass the dub-sound he always searched for for years.
“For more than 10 years Markbass has guaranteed to me a fantastic combination of clean power and sound, " says Vicio, "with the ton of low-end that a band like Subsonica needs! All made easy by a UNIC transport lightness!"

“The Markbass Super Synth pedal solved my problem to emulate during the live concert  the tracks played in studio with electronic instruments: it is a sheer synth!" 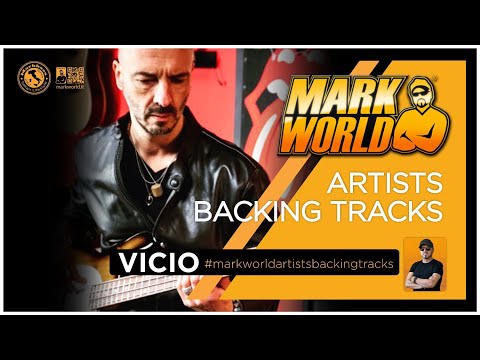